Hello I’m Simon Atkins, I have been involved in professional photography for my entire working life since starting my career working as a press photographer after qualifying at journalism college as a photojournalist. I later moved on to working for a press agency supplying national newspapers with news and features. During this time I covered stories as diverse as flying in a Chinook helicopter photographing the British Army training to photographing bands and musicians, most of the Royal Family, Fashion in Paris as well as more mundane assignments like photographing CEO's for the money pages. I was one of the early pioneers of documentary wedding photography in the UK.

I've gone on to photograph well over 1000 weddings all over the UK as well as in France, Venice, Menorca and Ireland. My wedding clients have included household name comedians, actors from the stage and screen, TV presenters and hundreds of couples who appreciate this style of wedding photography.

My wedding work has been featured in countless wedding magazines, photography magazines, blogs and in The Independent on Sunday magazine who featured me in a double page article, describing me as the "UK's leading wedding photojournalist".

I draw my photographic inspiration from photographers such as Alex Webb, Elliott Erwitt, Gary Winogrand and Don McCullin, all masters at documentary or street photography.

“When people ask me what equipment I use – I tell them my eyes.” 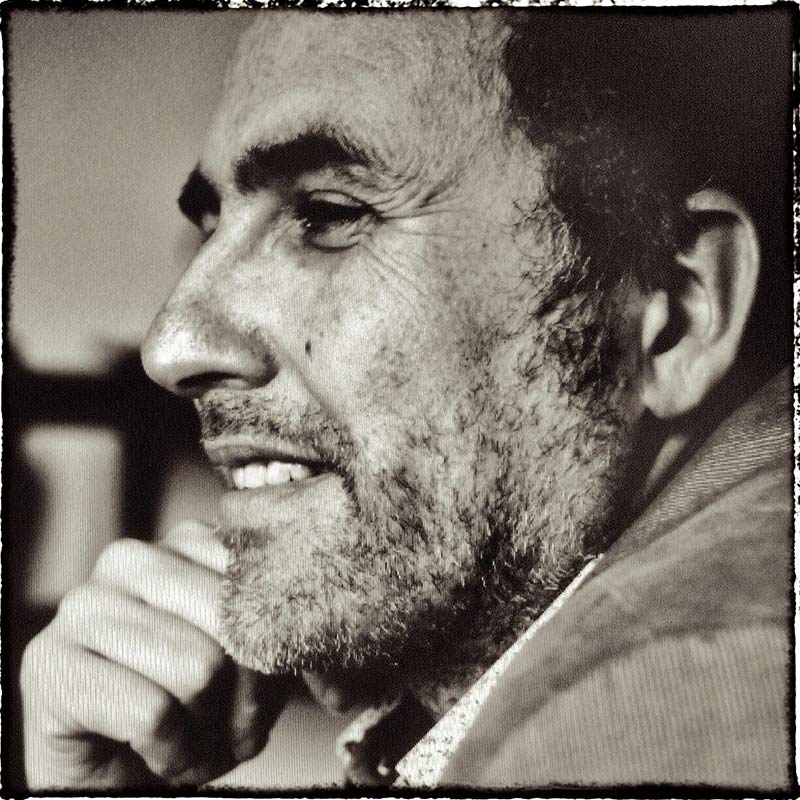